The Names of God: El Elyon 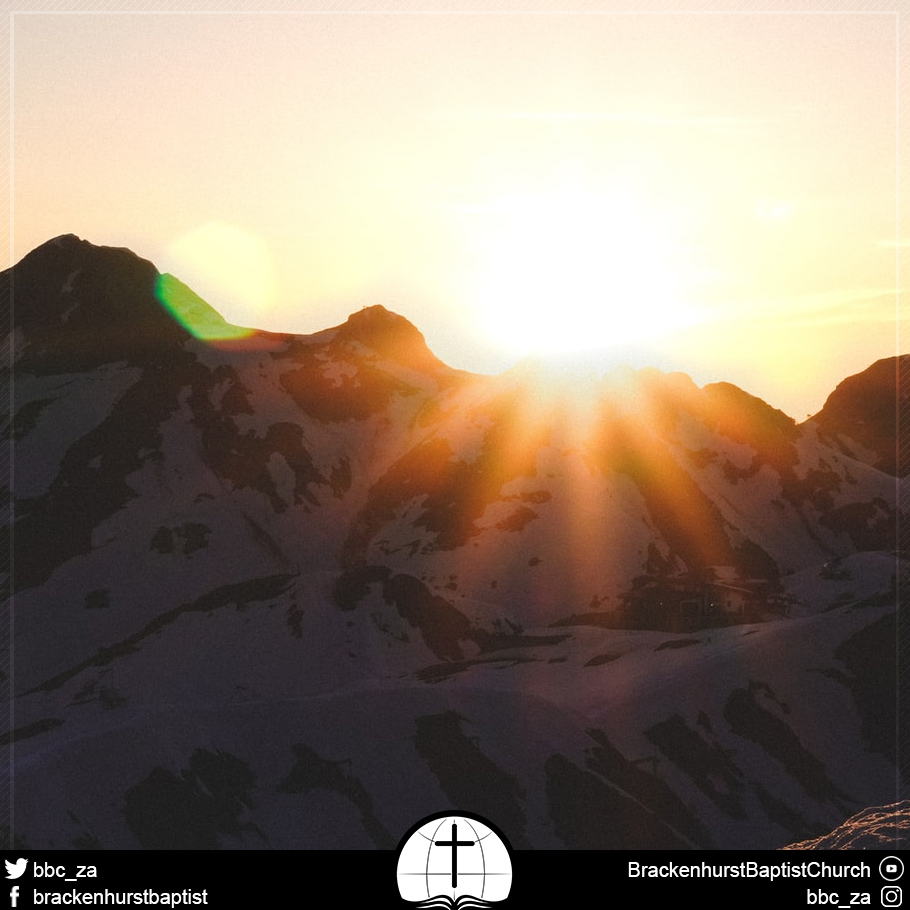 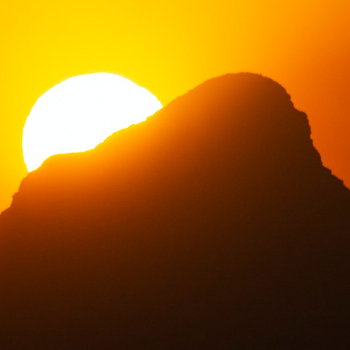 When God called Abram to leave Ur of the Chaldeans, he left a pagan lifestyle to serve the living God, who had revealed himself to him. He took with him his wife, Sarai, and his nephew, Lot (Genesis 12:1–5ff).

Sometime later, after Yahweh had abundantly blessed both Abram and Lot, the two were forced to separate (Genesis 13). Before long, Lot was captured by a coalition of pagan tribal leaders (Genesis 12:1–12). When Abram was informed, he immediately gathered together his best trained servants to rescue Lot and his family (Genesis 12:13–16). Returning from this successful campaign, Abram was met by a mysterious figure named Melchizedek (Genesis 12:17–24).

The Bible tells us quite plainly that, before Yahweh had called him to leave Ur, Abram and his family “served other gods” (Joshua 24:2). When Yahweh revealed himself to Abram, he quickly realised that this God was not like the other gods he served. Where other gods remained silent and took what he offered, this God proactively revealed himself, spoke directly to him, and gave great promises.

Of course, every culture claimed their god (or one of their gods) as the supreme god, but there is something in this text that sets El Elyon apart from other gods who claimed supremacy. When Melchizedek spoke, he pronounced a blessing on Abram from El Elyon, who was “possessor of heaven and earth” (v. 19, ESV) or “creator of heaven and earth” (CSB). In ancient thought, spirit and matter were strangely fused so that there was no real distinction between the two. Spirit and matter came into existence at the same time. While the gods were considered to be more powerful than human beings, they were simply on a higher plane of existence. To speak of a God who was “creator” and “possessor” of heaven and earth was unique to Yahweh.

When Abram heard Melchizedek speak of El Elyon, it might have been unremarkable, because many pagans claimed to have a supreme god. But when he identified El Elyon as “creator” or “possessor of heaven and earth,” he knew that he had encountered a spiritual brother. He was not alone in his worship of the true God. He and Melchizedek worshipped the same God.

This name of God highlights the truth that Yahweh, the God of the Bible, is the one and only supreme God. This is true whether people acknowledge it or not. Immediately after parting ways with Melchizedek, Abram spoke to the king of Sodom of “Yahweh, El Elyon, possessor of heaven and earth” (v. 22). The king of Sodom certainly did not recognise Yahweh as the supreme God, but that did not change the fact that he was supreme, even over those who did not recognise him as such.

El Elyon also plays an important part in the book of Daniel. Daniel and his three friends had been captured by Nebuchadnezzar during his first attack on the city of Jerusalem. Forced to relocate to Babylon and to serve Nebuchadnezzar, these young men underwent a process of assimilation. Their names were changed (Daniel 1:7) and they were required to undergo a process of proselytisation, whereby they were expected to abandon allegiance to their God and pledge allegiance to the gods of Babylon. Part of this proselytisation process was partaking of food and drink offered to Babylonian gods, which Daniel and his friends refused (Daniel 1:8ff). These faithful servants of Yahweh would not abandon their allegiance to him to El Elyon to serve lesser gods.

Yahweh showed favour to his faithful servants so that, time and again, they proved to be remarkable among the servants of Nebuchadnezzar. They were wiser than Babylon’s renowned wise men (1:20). Daniel alone could reveal and interpret Nebuchadnezzar’s dream (chapter 2) and his three friends alone stood faithful to Yahweh in the face of certain death and experienced a miraculous deliverance from the fiery furnace (chapter 3).

Through these events, God was at work in Nebuchadnezzar’s life. He recognised that Daniel’s God had some real power when he revealed and interpreted the dream (2:46–49) but the deliverance from the furnace really caught his attention. “Shadrach, Meshach, and Abednego, servants of El Elyon, come out, and come here!” he called when he saw them walking about in the fire (3:26). For the first time, we read the name El Elyon from the lips of a pagan king.

As we pray this week, we should pray recognising that the God of the Bible, to whom we pray, is the absolute supreme and sovereign God. People around us—and sometimes we ourselves—recognise and bow to other gods. We all have something of supreme importance. But lesser “supreme” gods are, in reality, nothing in comparison to the El Elyon, the supreme God who is creator of heaven and earth. We have the tremendous privilege, by the grace of Jesus Christ, to worship and serve the living and true God, who is sovereign over all things. As Nebuchadnezzar acknowledge, “his dominion is an everlasting dominion, and his kingdom endures from generation to generation; all the inhabitants of the earth are accounted as nothing, and he does according to hi will among the host of heaven and among the inhabitants of the earth; and none can stay his hand or say to him, ‘What have you done?’” (Daniel 4:34–35).

It is our incredible privilege to serve and pray to El Elyon, but it carries with it an awesome responsibility. Outside of Genesis 14 and Daniel, there is only one place where the Old Testament uses the term El Elyon, though there are other places where it uses Elyon alone. Psalm 78 is a lengthy psalm, in which Asaph recounts Yahweh’s mighty, saving acts to his people, Israel. Twice (vv. 36, 56) he speaks of Yahweh as El Elyon. His challenge to his readers is to “tell to the coming generation the glorious deeds of Yahweh, and his might, and the wonders he has done” (v. 4).