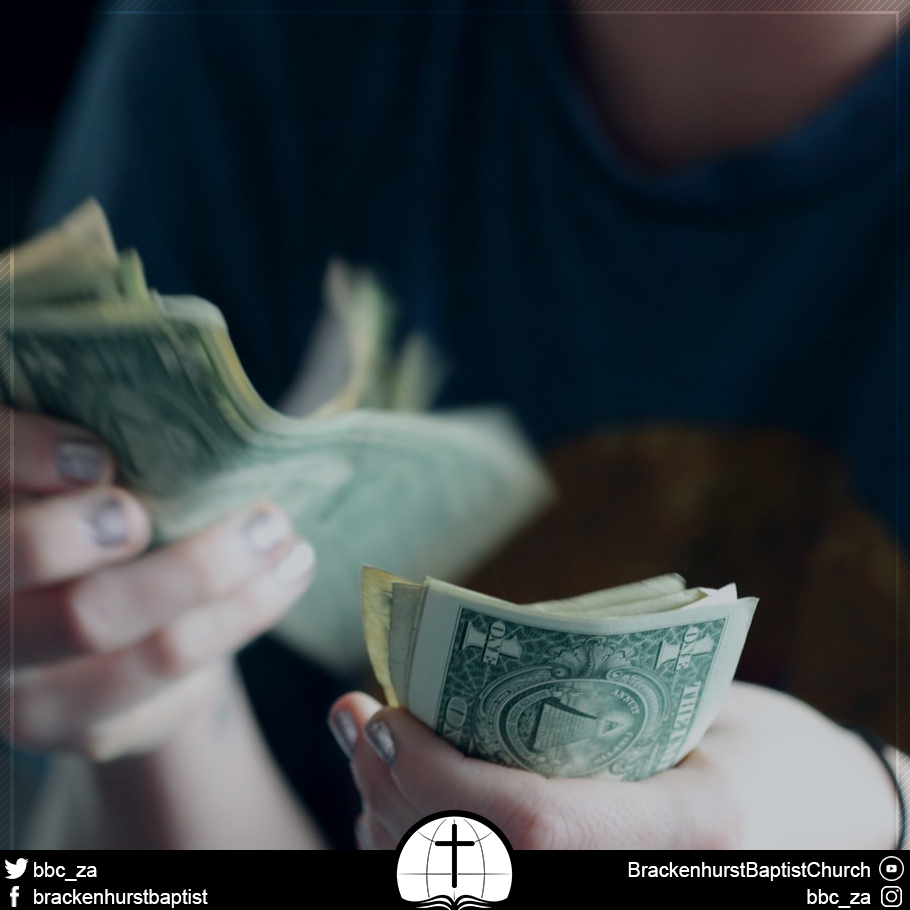 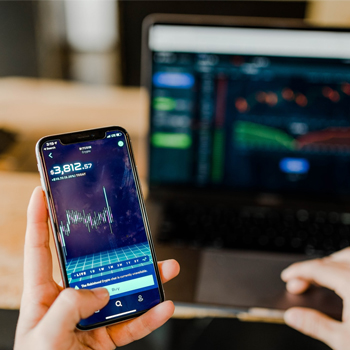 I remember clearly getting home from hiking the Fish River Canyon in 2009. I had not looked into a mirror the entire time I was away. After walking over 20km each day in the blazing sun, wearing the same shirt and hat, and taking no showers, it was an understatement to say I was surprised when I got back to the camp and looked in the mirror! Of course, it didn’t help my appearance that the last 5km included peanut butter-consistency mud, which literally sucked the shoes off my feet!

After looking in the mirror I was able to make some adjustments to my cave-manly appearance. But I knew that my awareness of my shaggy mug did not change the fact that I had looked like this for days already.

Sometimes there are things in life which God sends to help us to see our true situation before him. The fact that we spent years not seeing ourselves as we are does not change the fact that we are who we are. In other words, awareness does not reality make.

Where am I going with this? We are living in turbulent social, political, and economic times. One might even say we are living in desperate times. More and more of our brothers and sisters in this congregation are feeling a sharp financial pinch. Many face retrenchment, liquidation, and potential financial crisis.

It is during times like these that we look in the mirror and see ourselves as we truly are. We are completely and totally dependent on God. We were just as dependent on him when things were going smoothly, when the money was coming in and we didn’t have a care in the world. We just didn’t realise it.

Paul tells Timothy in 1 Timothy 6:17: “As for the rich in this present age, charge them not to be haughty, nor to set their hopes on the uncertainty of riches, but on God, who richly provides us with everything to enjoy.”

The truth is, when we read “rich” in the Bible, we really ought to avoid the temptation to be thinking of somebody with more than us. Many, if not most, in our congregation fall into the category of “rich”—both by worldly and biblical standards. And those who do not are equally prone to coveting riches as a means to independence and security.

Paul tells Timothy to charge the rich not to value themselves by their wealth, but he also tells them not to set their hopes on the uncertainty of riches.

The majority of people living in the Western world spend their lives in pursuit of financial security. They store up, build bigger barns, and invest in various schemes in order to “secure the future.” Now, I am in no way disparaging financial prudence, but I would like to draw your attention to the word Paul uses to describe riches: “uncertainty.” He doesn’t say “security.” He says “uncertainty.”

The world’s greatest security comes in the form of financial wealth. Money can buy just about anything (even a country, it turns out). And yet, the fact is that riches are, contrary to appearances, uncertain.

Imagine, for example that you have invested all your wealth in gold. You’re loaded—”made” in the eyes of the world. And then someone discovers an entire island of gold. What happens to the gold price? The bottom drops right out and your gold is worth next to nothing.

Think of the housing crisis in the USA in 2008 and how that industry received a crippling blow almost overnight.

The fact is that “safety” and “security” are nothing but an illusion. Even health is not certain. We all depend on God for our very existence. For the next breath you take, you depend on him entirely. Even the forces that hold every atom of your body together are only continuing to act because of him in whom “all things hold together” (Colossians 1:17).

Suffering and tribulation simply pull the wool from our eyes and allow us to see how truly impotent we really are. Why is it that the church seems to grow most during times of persecution? It’s probably because that’s when all pretences are dropped and people can see the world and their place in it clearly. During times of crisis, we are driven to the end of ourselves and forced to cry out to someone greater than us.

We ought not to be looking for safety and security in this world. Yes, live wisely, but always do so fully conscious of the fact that God is the one who provides your daily bread.

Jesus said that “man shall not live by bread alone, but by every word that comes from the mouth of God.” I wonder if he wasn’t alluding to the fact that God created the world (including the bread we eat) by the word of his mouth and thus we are not dependent on the bread for our sustenance but on God who created it.

Perhaps this is how we ought to be viewing our current situation. Perhaps this is how we can “give thanks in all circumstances” (1 Thessalonians 5:18): by seeing that our trials are God-given remedies to our chronic self-reliance and independence; God-given remedies to our idolatry of wealth, security, and health. Rather than trying to maintain the illusion, let’s embrace the truth and use our times of trial to grow closer to the one who knows the number of hairs on our head—the one who gave his only begotten Son to purchase for us true freedom and security for all eternity. “He who did not spare his own Son but gave him up for us all, how will he not also with him graciously give us all things?” (Romans 8:32).